Or, how to use antimatter to control a modular synthesizer

My method for the translation of DNA coding sequences into numbers, for sonification and video art applications.

During my residency at the Joint Research Center of the European Commission I developed a numerical translation system of the DNA coding regions and therefore of the sequences of nucleobase triplets that are then used as messenger RNA for the production of proteins. This system was designed to generate decimal numbers to be used for sound or video art, taking into account the possibility of inducing mutations through the use of ionizing radiation. By mutation, here, I only mean direct mutations (substitutions/deletions/insertions) of the nucleotides and I will not considerate the indirect effects caused, for example, by free radicals.

Using 4 bases organised in triplets we have 64 possible triplets: 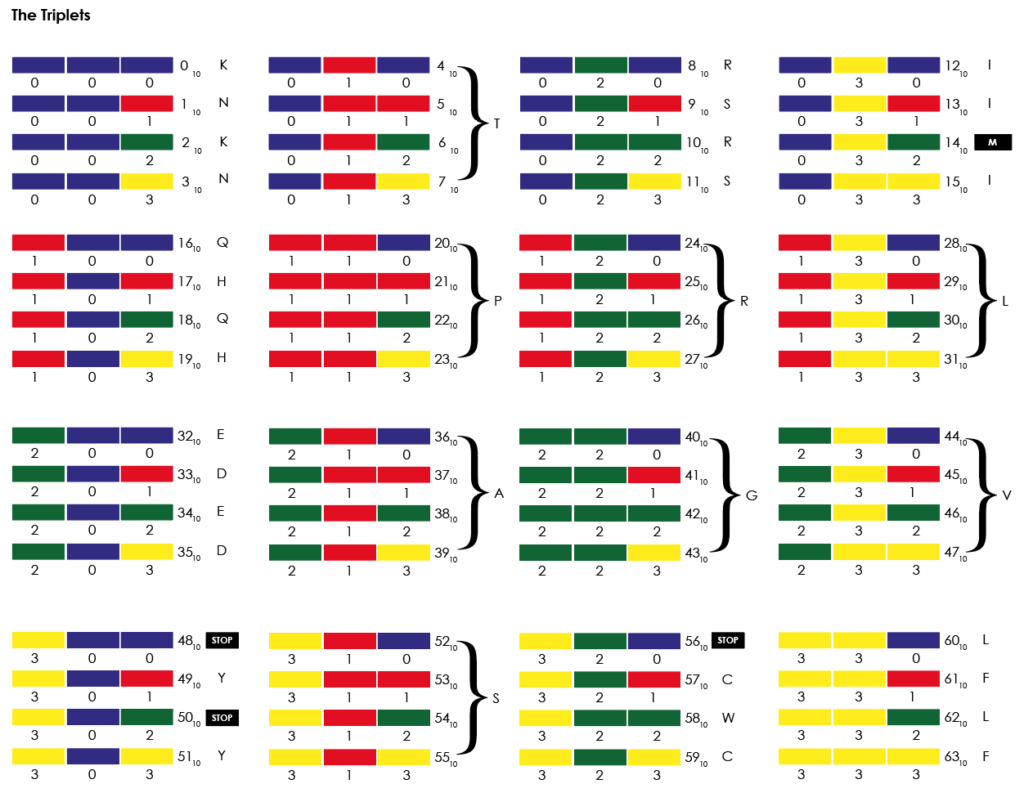 The triplet CGA is translated:

The complementary strand (GCT) is translated as:

Note that the complementary strand’s decimal value equals is 36.
If we subtract 36 from 63 (the highest triplet value) the result is 27, which is exactly the decimal value of the primary strand.

Low activity artificial radioisotopes (in the range 0.1µCi ~ 1µCi) or X-Rays are used to mutate the (digitised) code.
For the substitutions of a nucleotide we use the following probability transition table:

This is a duet with the cosmos.
At one side there is a cosmic rays detector that counts and analyses the data of incoming muons. Muons particles are created by high atmosphere collisions between air atoms and high energy particles coming from outer space. This data controls an

At the other side, I play a reproduction of an Ancient Greek Kithara made by Luthieros.com, processed with electronic treatments.
The result is a dreamy counterpoint between the universe and man.
A dialogue between nuclear physics and lutherie, between antiquity and contemporary, in search for the harmony of the spheres. 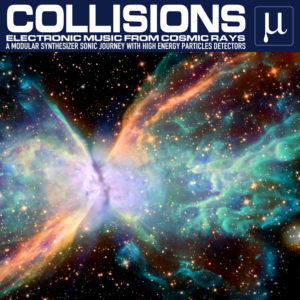 Muons (µ) arriving on the Earth’s surface are created indirectly as decay products of collisions of cosmic rays with particles of the Earth’s atmosphere. About 10,000 muons reach every square meter of the earth’s surface a minute; these charged particles form as by-products of cosmic rays colliding with molecules in the upper atmosphere. Traveling at relativistic speeds, muons can penetrate tens of meters into rocks and other matter before attenuating as a result of absorption or deflection by other atoms. When a cosmic ray proton impacts atomic nuclei in the upper atmosphere, pions are created. These decay within a relatively short distance (meters) into muons (their preferred decay product), and muon neutrinos. The muons from these high-energy cosmic rays generally continue in about the same direction as the original proton, at a velocity near the speed of light. Although their lifetime without relativistic effects would allow a half-survival distance of only about 456 meters ( 2.197 µs × ln(2) × 0.9997 × c ) at most (as seen from Earth) the time dilation effect of special relativity (from the viewpoint of the Earth) allows cosmic ray secondary muons to survive the flight to the Earth’s surface, since in the Earth frame the muons have a longer half-life due to their velocity. From the viewpoint (inertial frame) of the muon, on the other hand, it is the length contraction effect of special relativity which allows this penetration, since in the muon frame its lifetime is unaffected, but the length contraction causes distances through the atmosphere and Earth to be far shorter than these distances in the Earth rest-frame. Both effects are equally valid ways of explaining the fast muon’s unusual survival over distances. This track is realised with Muon detectors made by INFN (Italian National Institute of Nuclear Physics)and Endorphine.es Shuttle System. The detectors trig the synthesizer and control the oscillators’ pitch with the ADC value using a MaxMSP patch for serial communication.

June 4th, 2020
This is a catalog of the radioactive materials, sources and minerals which I am using for artworks and research.
Gamma spectra are obtained with a 1.5″ Na(Tl) scintillator + GS1515Pro Driver 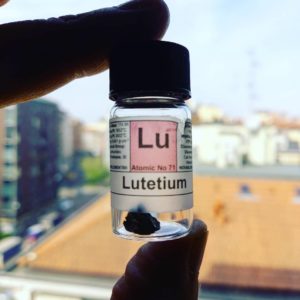 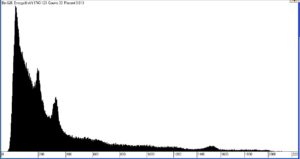 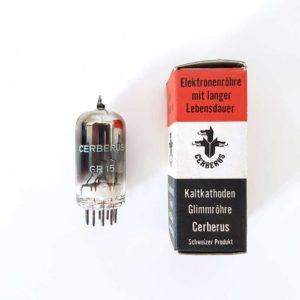 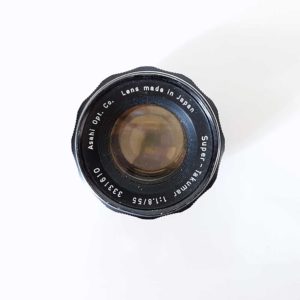 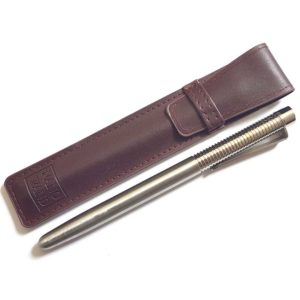 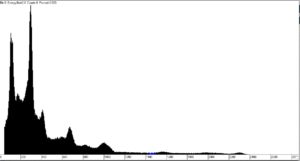 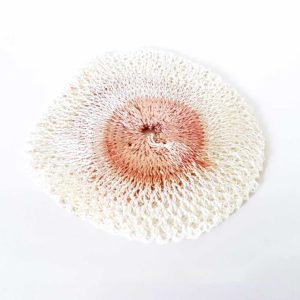 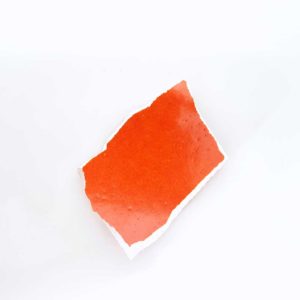 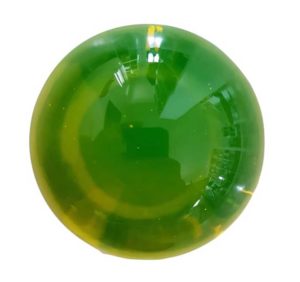 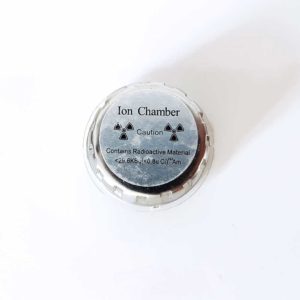 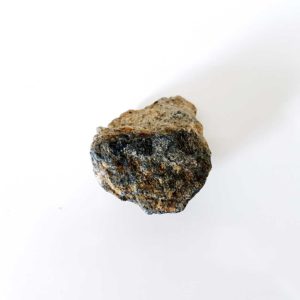 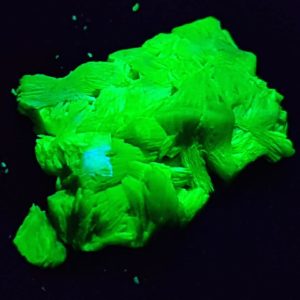 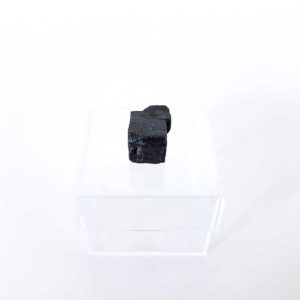 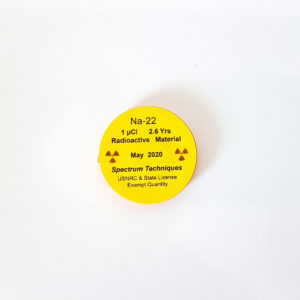 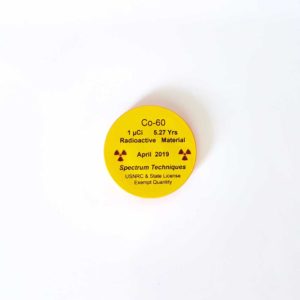 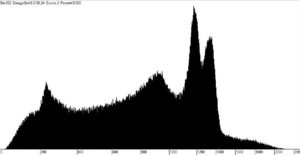 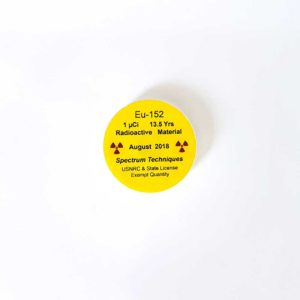 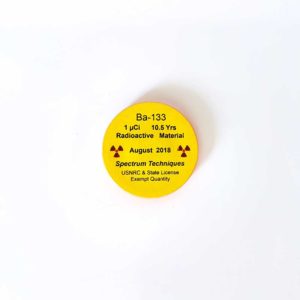 In this video the F5 gene of my chromosome 1 (Exons and introns) is used to program a modular synthesizer (Endorphin.es Shuttle System).
Blocks of 16 codons are used to control 16 parameters of the synthesizer like frequency, amplitude, filters cutoff, envelopes, FM modulations etc. The experiment is a continuation of my sci-art research on my whole genome, which started at the EU’s Joint Research Centre in 2019.
This particular gene was chosen due to SNP rs6025 in position: chr1:169,519,049. Direct live recording on Zoom H5, without edit or efx added. 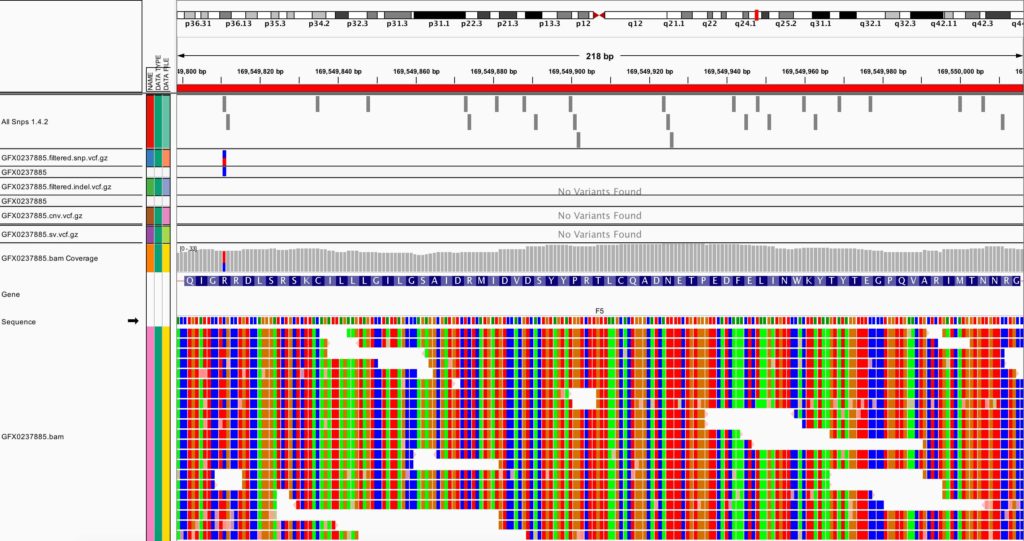 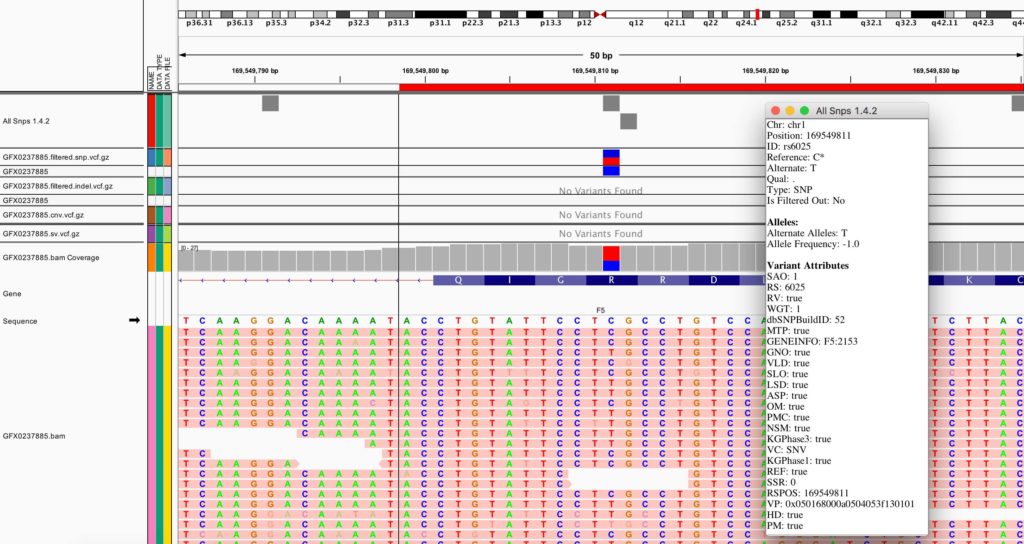 In this video I illustrate my work on the sonification of radioactivity using gamma spectroscopy.
Ray of Light (Muti Channel Analyser/Synthesizer) is a music software written with Max8 and uses a modified version of the FFT analysis and 512 sinusoidal oscillators. The software analyses the pulses coming from a Gamma Spectacular SG-1100 Pro Spectrometer with a 1.5″ NaI(Tl) scintillator.

The work was presented for the first time, at the Joint Research Centre in Ispra – Italy, during the Datami A.i.R. Residence on February 24th 2019.

The nuclear reactor as a zen garden

In this sound experiment I’ve modelled an acoustic resonator based on the nuclear fuel rods of the ESSOR nuclear research reactor of the JRC-Ispra. The resonator is stimulated by water sounds creating the effect of a Suikinkutsu (水琴窟) underground water garden ornament and music device, used in Japan. 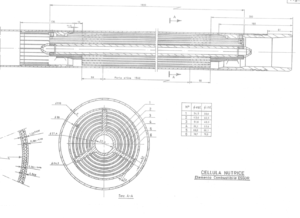 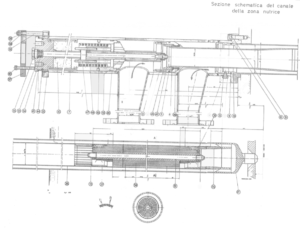 In this experiment I have translated to sound my whole CFTR gene (exons and introns) as I have an heterozygote mutation in position chr7:117251649
This sonification is part of a vast collection of genome sound translation that I am doing. With every gene I am writing a different sound algorithm.

Mutations in the CFTR gene cause cystic fibrosis. The CFTR gene provides instructions for making a channel that transports negatively charged particles called chloride ions into and out of cells. Chloride is a component of sodium chloride, a common salt found in sweat. Chloride also has important functions in cells; for example, the flow of chloride ions helps control the movement of water in tissues, which is necessary for the production of thin, freely flowing mucus.
Mutations in the CFTR gene disrupt the function of the chloride channels, preventing them from regulating the flow of chloride ions and water across cell membranes. As a result, cells that line the passageways of the lungs, pancreas, and other organs produce mucus that is unusually thick and sticky. This mucus clogs the airways and various ducts, causing the characteristic signs and symptoms of cystic fibrosis.
Other genetic and environmental factors likely influence the severity of the condition. For example, mutations in genes other than CFTR might help explain why some people with cystic fibrosis are more severely affected than others. Most of these genetic changes have not been identified, however.